For better or worse, the wonderful game of rugby is finally receiving the recognition it deserves as undoubtedly the most physically demanding team sport. Perhaps in the near future Americans will also finally come to the realization that American football is no match for rugby by any measure.

But for the time being, let’s have our eyes on rugby, and most importantly lock our attention on the upcoming season’s most important players.

Trying to filter out players from the All Blacks is essentially the same as trying to pick out the best players from NBA All-Stars game. But we have a few youngsters who will definitely have an impact this season. First, U-20 All Blacks’ Jordie Barret brings versatility by having the ability to master 10, 12 and 15 positions. 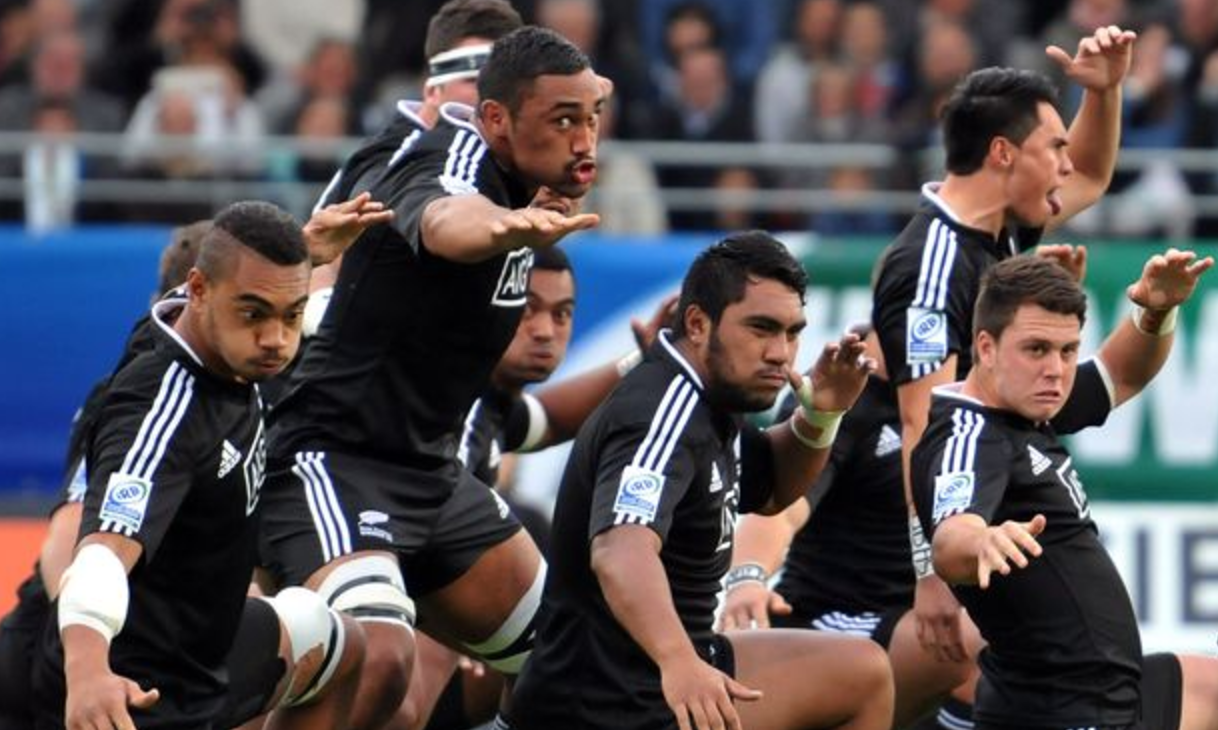 Moreover, having Barret as a last name will surely motivate this youngster; his brother Beauden was part of the World Cup champion team. Patelesio Tomkinson and Jordie Barret might become the most dynamic All-Black duo in the next few years. Furthermore, current Baby Black captain Leni Apisai will provide strong and formidable support.

Oh boy, sorting out player in Europe will be tougher than winning the American elections as a communist. But instead of repeating the same big star names, which we all know by now, we’re going to look at the younger lads, who have the opportunity to step into the men’s shoes and perform.

We’re going to predict that Ireland will be the dominant force in future rugby. How can we say that? By looking at the future names coming up in the ranks. Such names as Paul Kiernan (son of former impact player Mike Kiernan) and James Ryan (captain) both play with supercharged Irish heart, which should be quite an intimidating force versus every opponent. 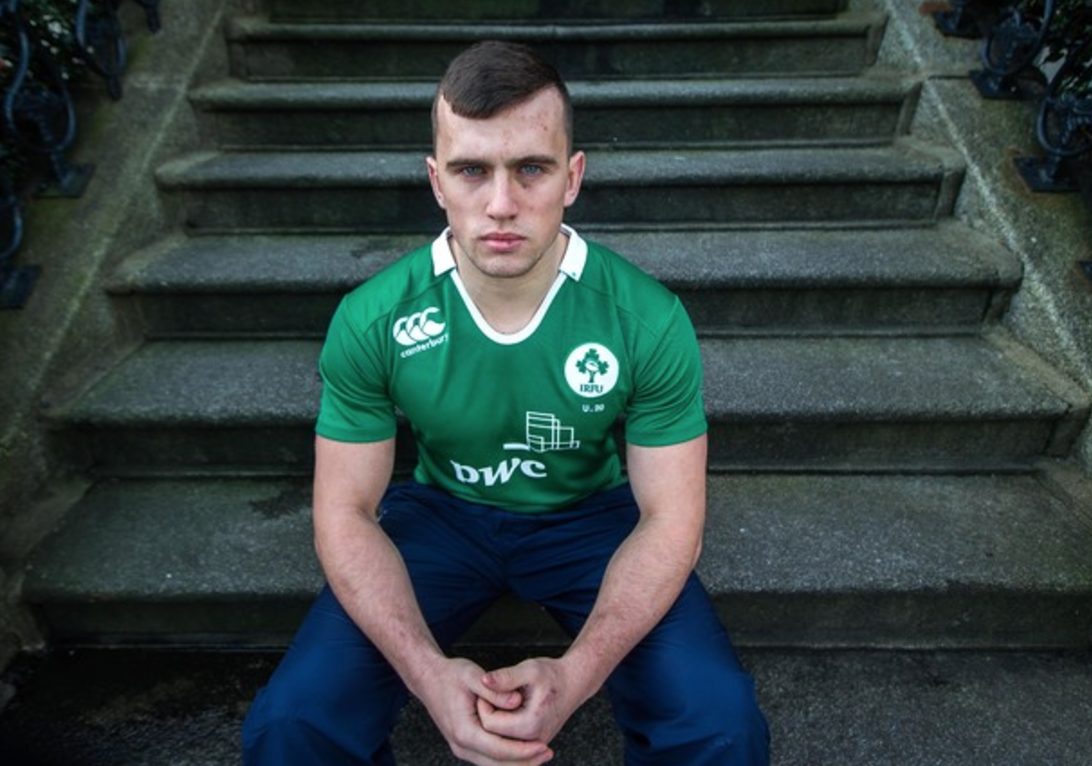 Perhaps the only nation that can stand up to challenge the Irish heart on a rugby field is Wales. Rugby’s future in Wales appears to be equally promising with such names as Harrison Keddie (currently #8 for Gwent Dragons of Newport), super talented eighteen-year-old Keelan Kiles, and always reliable Dillon Lewis.

Rest of the World

For now, we are still eager to see NFL players try their luck in rugby, but we have a feeling that we won’t see Dez Bryant or Clemson’s QB Watson trying out a real man’s game. That’s why our eyes for the rest of the world skip the U.S.. Junior Pokomela can be said with 100% certainty to be the big start for South-Africa’s Springboks. He is yet to prove himself above U-20 level, but it is only a matter of time for this to change. 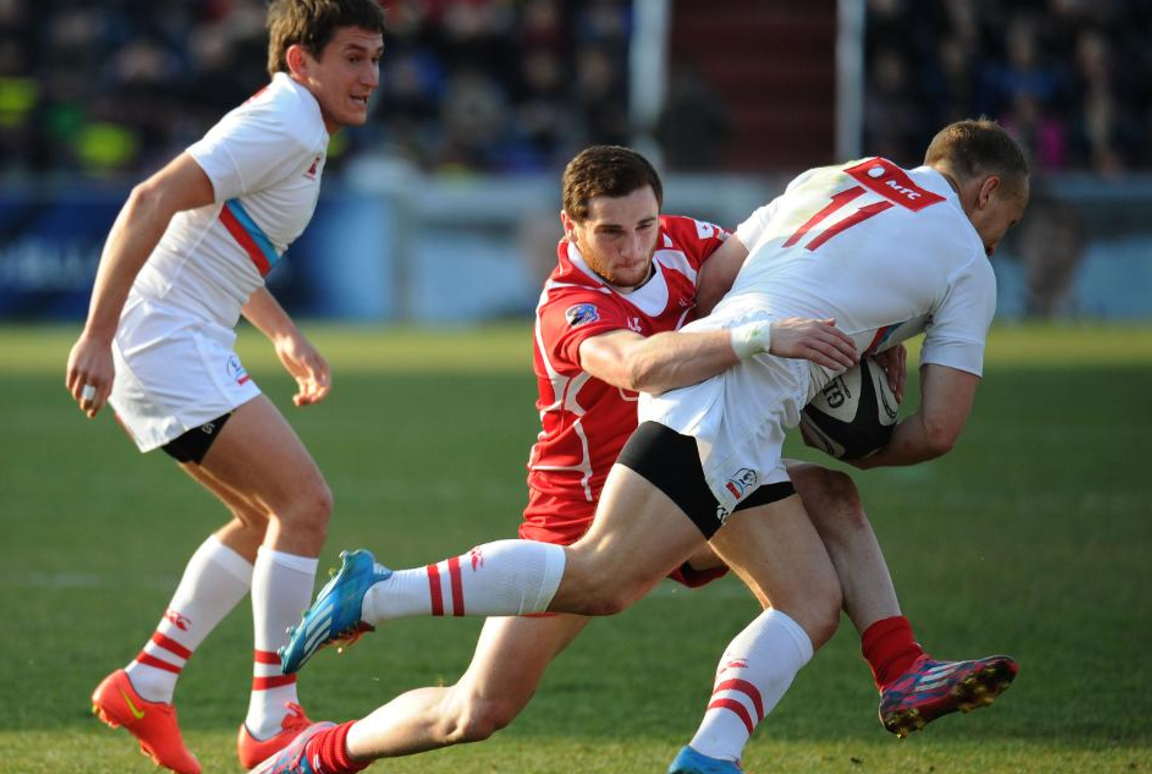 The wildcard choice comes from a rather unconventional rugby nation, Georgia. Vasil Lobzhanidze is now the youngest player to play in senior World Cup. Needless to say this accomplishment is unlikely to be his last.

Stay tuned, because one of these players is certainly going to be part of the highlights of next year’s rugby season. Which one will it be, or will they all rise to the challenge?

Come back and tells us.