If a tree falls in the woods and there is nobody to witness it, does the fall come with a sound? Similarly, when the Six Nations or European Rugby Champions Cup Final begins and everyone’s there to see it, does the world stop turning?

Judging by the most memorable moments in last year’s rugby season, the latter might be true. Let’s take a look at some of the best moments before having a look into predictions for Australian Open.

Contested by France and England, the Six Nations Tournament was not going to be one of those sporting events where the winner is pretty much known even before the whistle has been blown (e.g. the Australian Open or NCAA college football). Defending champions Italy, Scotland, Ireland and Wales were eager to remind England that the change in the balance of power had arrived, and that England would have to swim through deep and dark waters. 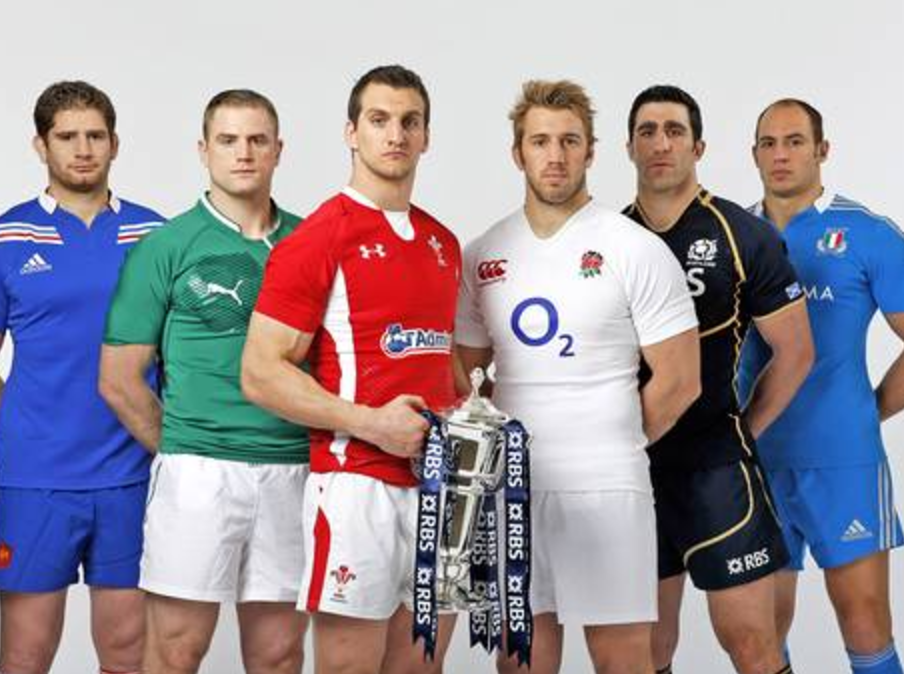 At the same time France, the other contender, had performed consistently, eventually making their way to face England in the final week decider. England beat France 31-21, taking their first Grand Slam since 2003!

As a result, the European rugby balance of power had come down like a house of cards. England’s Owen Farrell led the point scorers table with 69 points, whereas George North from Wales took home the try scorers table.

From mid-November to mid-May twenty club teams from the biggest European leagues took part in the Champions Cup: 6 from England, 7 from France, 3 from Ireland, 2 from Wales and Scotland, and 1 from Italy. Over 850,000 people followed the Champions Cup across Europe, and finally over 58,000 people witnessed in the legendary Grand Stade in Lyon, England’s Saracens’ first win in the history of the competition. 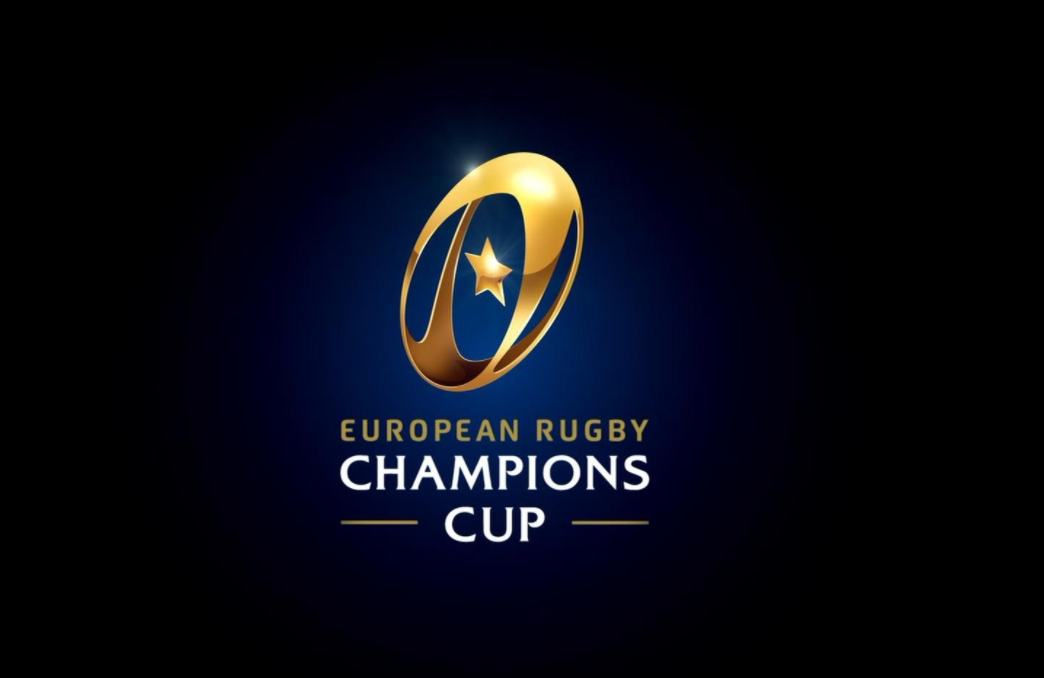 However, the final was not the most memorable game in the tournament. That award shall be given to the quarterfinal match between two English teams, Wasps and Exeter Chiefs. The game was a nail biter, finally ending 25-24 for the Wasps. Although Saracens’ stunning victory is not comparable to for example Leicester City’s Premier League takedown, the year 2016 was definitely generous for England.

The fact that England had three teams in the Champions Cup semi-finals, and the fact of England bringing home the Six Nations Cup title should be signs of a changing pecking order in the world of rugby. Therefore, it is only logical to ponder whether in 2019 England will score a triple by dethroning New Zealand All Blacks as the world champion. The signs are definitely there.

What we can say with absolute confidence is that the rest of the teams (and countries) need to watch out for England, and Owen Farrell, who was the top points scorer in both Six Nations and European Champions Cup. But even if you can stop Farrell, there are other giants to be aware of.