Life without football would be disastrous for many us. You see, many of us work in a dead-end job with a nagging partner and ungrateful kids screaming for handouts day after day. The only escape usually comes in the form of a pint after watching a good game of football. That’s why football is called the beautiful game.

You see, there is nothing better than watching a young lad growing from a talent to a superstar, because at some point we all dreamed to be that kid. But because of many of life’s inconveniences such as paying bills and taxes, we tend to lose track of upcoming talents. But have no fear; in this article we’ll give you a brief update on the matter!

Even before transferring to Real Madrid – arguably the most valuable and recognizable team in the world – the Norwegian wonder kid Martin Odegaard was chased by every single big European club. And no wonder; he has astonished scouts since the age of twelve. Odegaard eventually debuted in the Norwegian league at the age of fifteen. During that same year he debuted for the Norwegian national team. Currently Odegaard is on loan to the Dutch club Heerenveen.

Becoming a goalkeeper in Italy has been a relatively poor choice for young players who dream of being a part of the Azzurri team. Indeed, Gianluigi Buffon has been among the best, if not the best goalkeeper for well over fifteen years. However, a seventeen-year-old Gianluigi Donnarunna from AC Milan is poised to replace Buffon very soon. In fact, at the tender age of seventeen, Donnarumma got his first national team cap, replacing Buffon himself. What’s more, usually goalkeepers reach their prime in later age. Therefore, we don’t even know where to put Donnarumma’s long-term potential.

Versatility will be a key characteristic for future football stars. That being said, Brazilian Kenedy, who currently plays in Chelsea, fits the description perfectly. Kenedy’s natural position has been left-winger, but he began his Chelsea career as left-back. 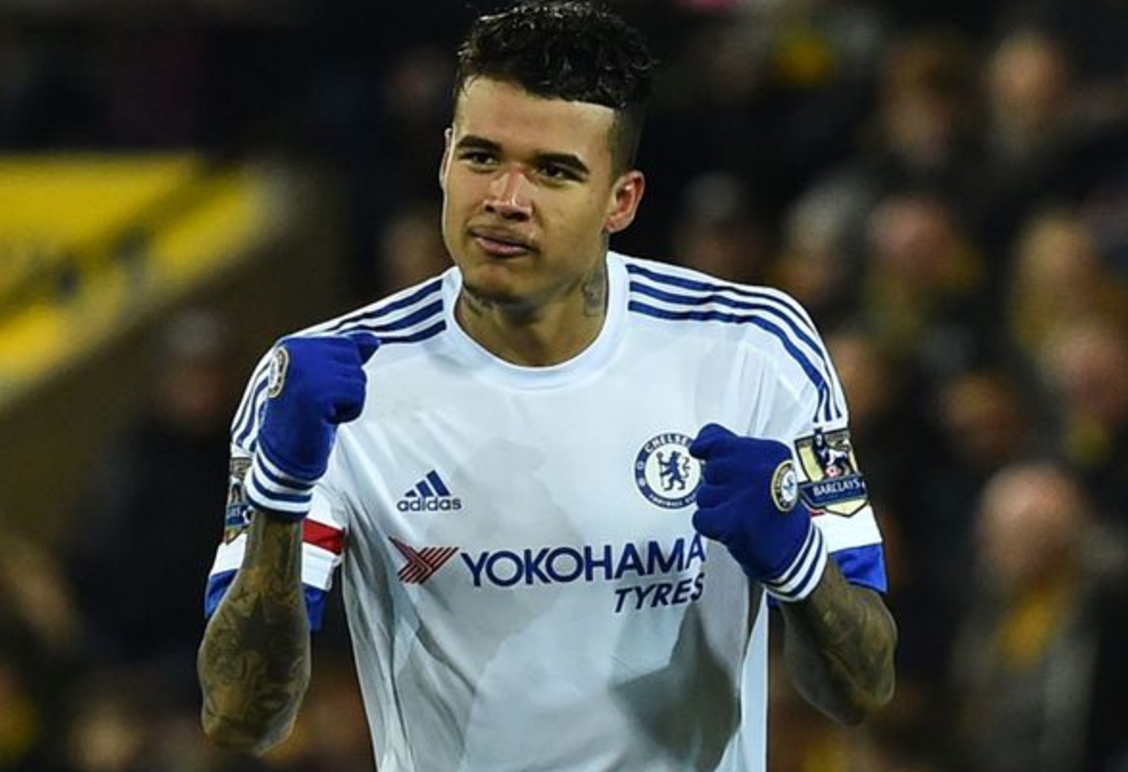 However, his future position will most definitely be a forward. But a word of caution is required: not many Brazilian forwards have reached their potential after leaving their country. Let’s hope Kenedy is an exception to the rule.

After Freddy Adu flopped tremendously, talents from the U.S. have been examined with a grain of salt. However, seventeen-year-old Christian Pulisic will be different. Already a regular starter of Bundesliga’s Borussia Dortmund and the U.S. national team, Pulisic will have an impact when he plays for larger clubs in the near future.

Whenever some is called the new Messi expectations inevitably fail to meet reality. This might not be the case with eighteen-year-old Korean Lee Seung-woo, who joined FC Barcelona at the age of eighteen. The same can be said about Ghanaian youngster Samueal Atta Mensah. 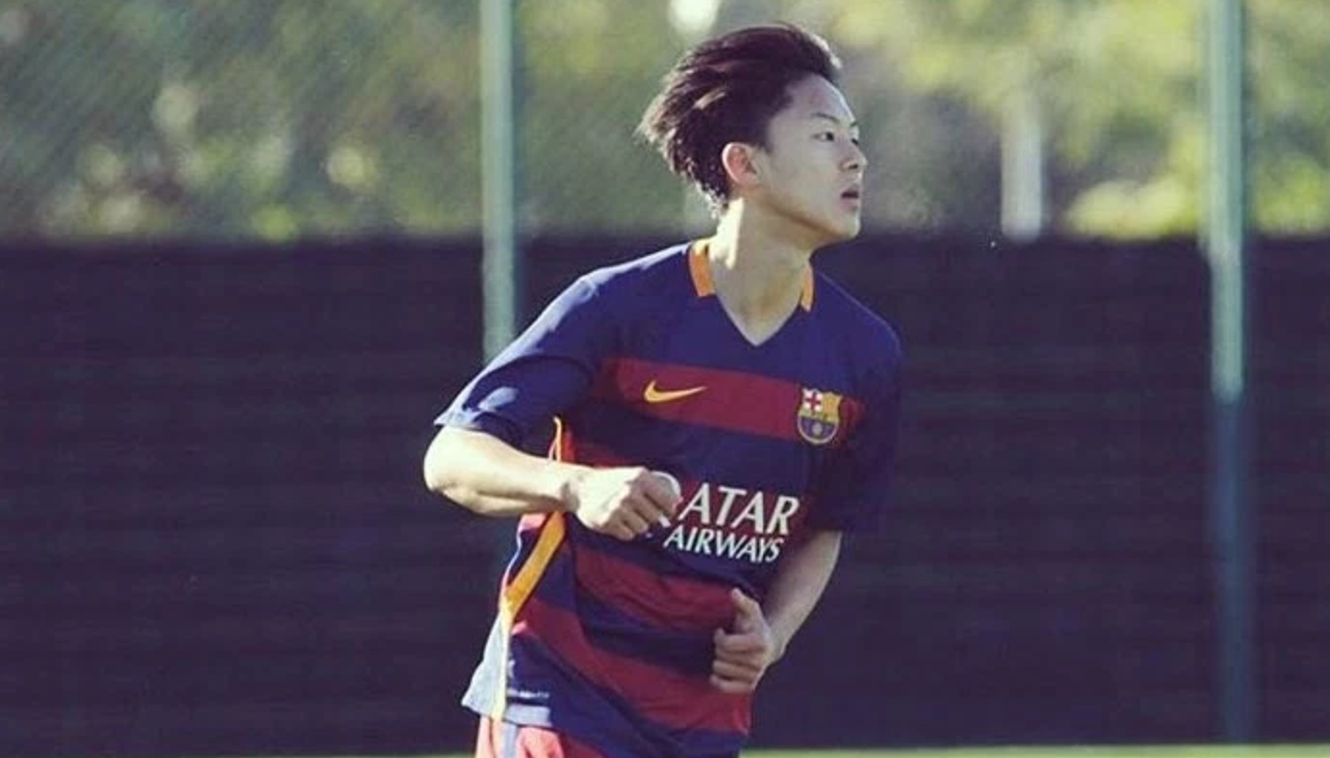 Jot these names down, because it will be a pleasure to see how far these lads go. Maybe you’ll find them in FIFA games and even in some online casino football-themed casino games.